The current coastline as we see it now can be dated to around 4000 BCE which is ironically when the civilization of Mycenaean Greece appears along with the Minoans during the Bronze Age. 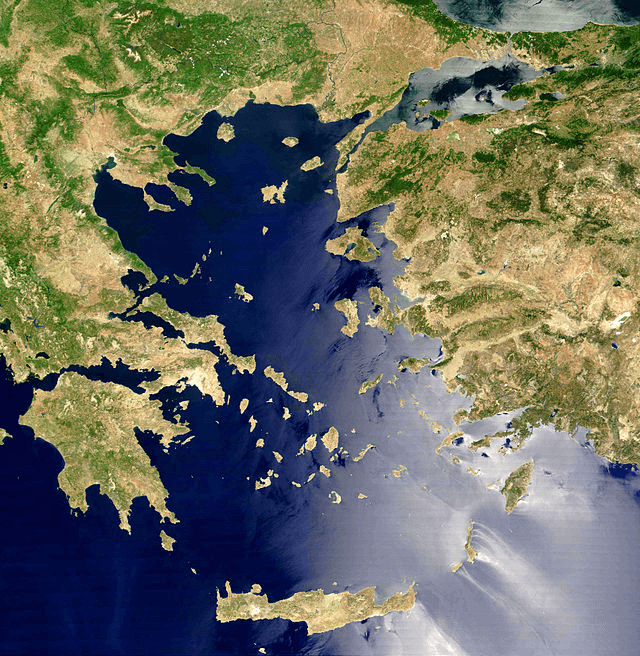 Later these islands on the Peloponnese would give rise to city-states such as Sparta, Athens, Rhodes and many others. In fact, this entire region would serve as the basis for many different Mediterranean cultures. This would also include Phoenicia which grew up on the eastern shores of the Mediterranean.